Create an Account - Increase your productivity, customize your experience, and engage in information you care about.

The IOOF Cemetery holds a lot of history, both for local citizens, as well as area citizens and families. The Cemetery was developed as a community cemetery in 1855. The City of Neosho will strive to make the Cemetery look beautiful and move forward in the maintenance of this property.

In recent years, the cemetery had become difficult to maintain by the Neosho IOOF Board, Inc. due to financial and employment deficiencies.

The City of Neosho accepted the IOOF Cemetery on November 5th, 2019 per Missouri State Legislative actions, ultimately local political subdivisions must assure the continued presence, care, and upkeep of its cemeteries.

On January 21st, the City Council approved the new Code Ordinance for the City of Neosho IOOF Cemetery.

On February 18th, 2020, a City of Neosho IOOF Cemetery Board was formed in order to help in the updating of Cemetery records, as well as to serve as an advisory board. 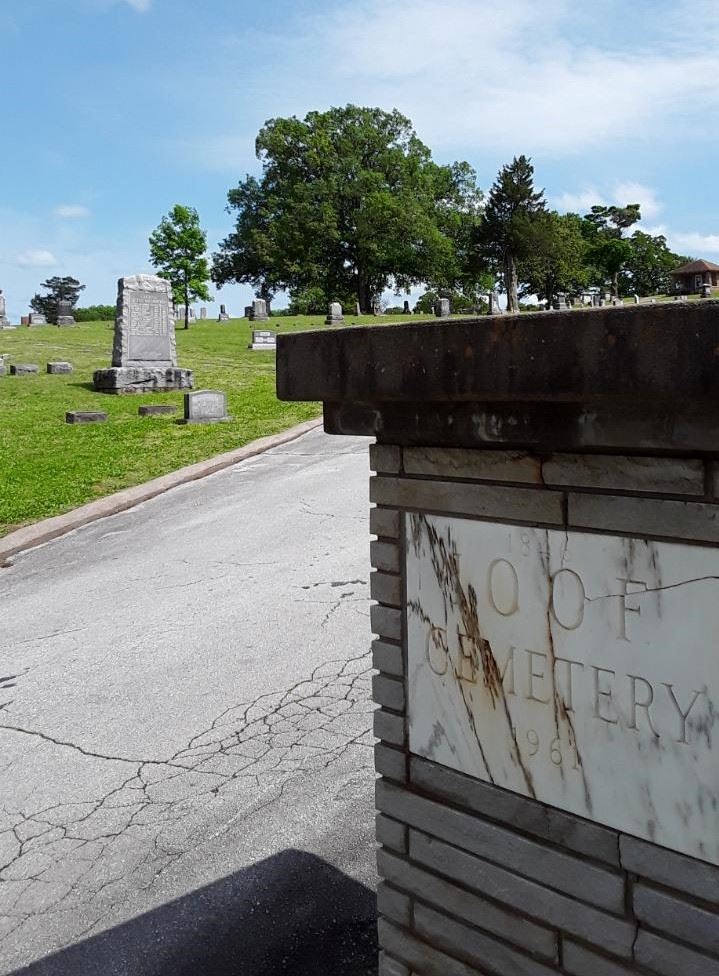